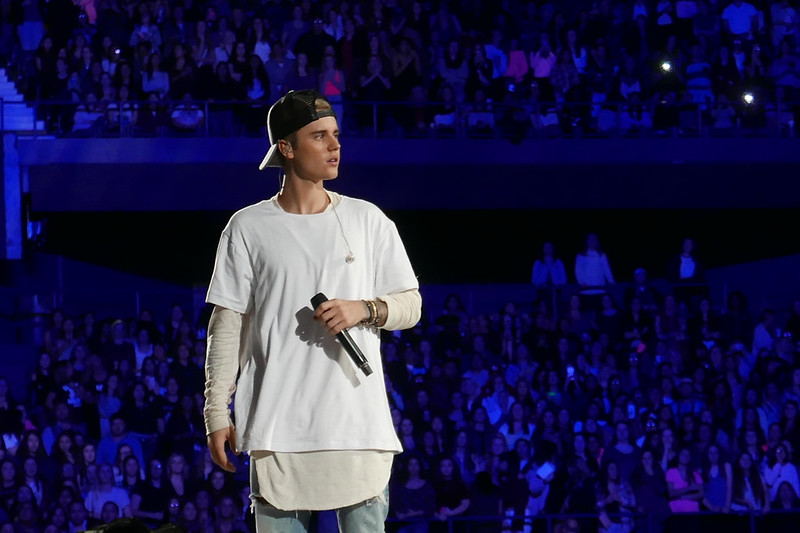 Canadian pop star Justin Bieber recently revealed that he had been diagnosed with a rare neurological condition known as Ramsay Hunt syndrome. The June 11, 2022, announcement came after the 28-year-old musician postponed three shows on his 2022 Justice World Tour. Bieber subsequently delayed all his upcoming US performances to recover. 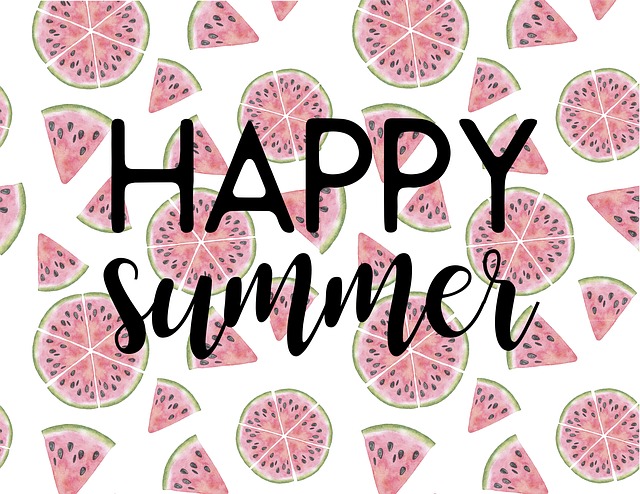 School may be out for the summer, but the astronomical start of the warm season will not be until June 21, 2022. Called the summer solstice, it is the day when the North Pole is most inclined towards the Sun. This allows Northern Hemisphere residents to enjoy the longest day of the year. Those in the Southern Hemisphere will mark the start of winter with the year's shortest day.

Tardigrades are perhaps the most resilient creatures on Earth. Popularly called water bears, or moss piglets, they can thrive in the most extreme of conditions — from the peaks of mountains to the bottom of oceans, to even the vacuum of space. Now, researchers have finally found the one thing capable of killing the otherwise indestructible microscopic organisms — snail slime. 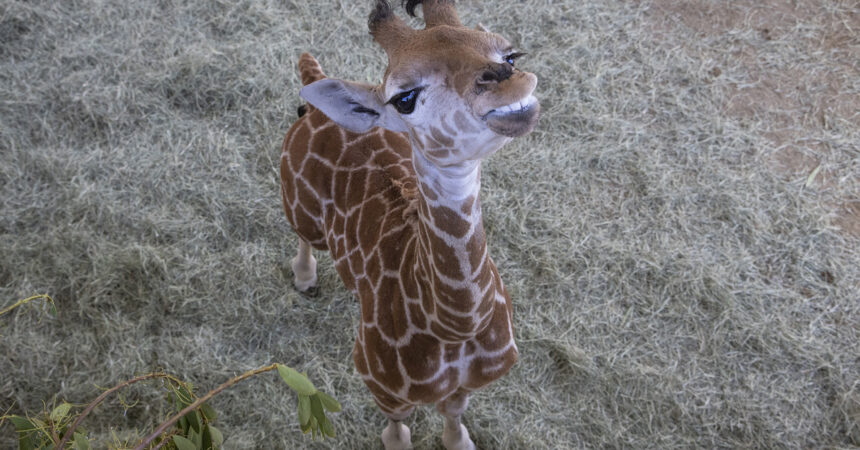 A four-month-old giraffe calf at the San Diego Zoo Safari Park in Escondido, California, is finally standing tall thanks to a custom brace. Msituni, which means "in the forest" in Swahili, was born on Feb. 1, 2022, with her front legs bending improperly. The abnormality put a lot of pressure on the calf's joints and bones, making it hard for Msituni to nurse or walk around her enclosed habitat. Zoo officials worried that the calf would probably die if the condition was left untreated. 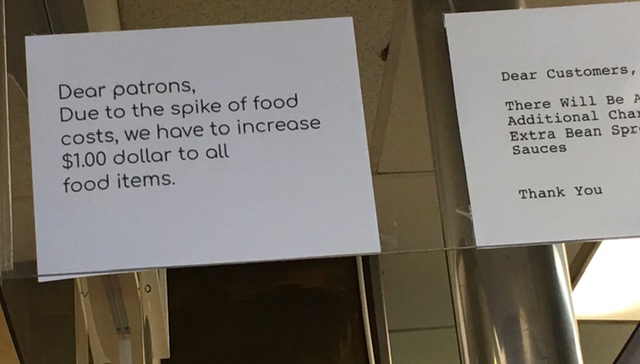 Everything You Need To Know About Inflation And More

You may have heard your parents complain about the rising costs of everything from groceries to gas, clothes, electronics, and even cars. They are not wrong. From March 2021 to March 2022, consumer prices for food rose by 8.8 percent, while energy costs went up 32 percent. The rate of increase in prices over a given period of time is called inflation. 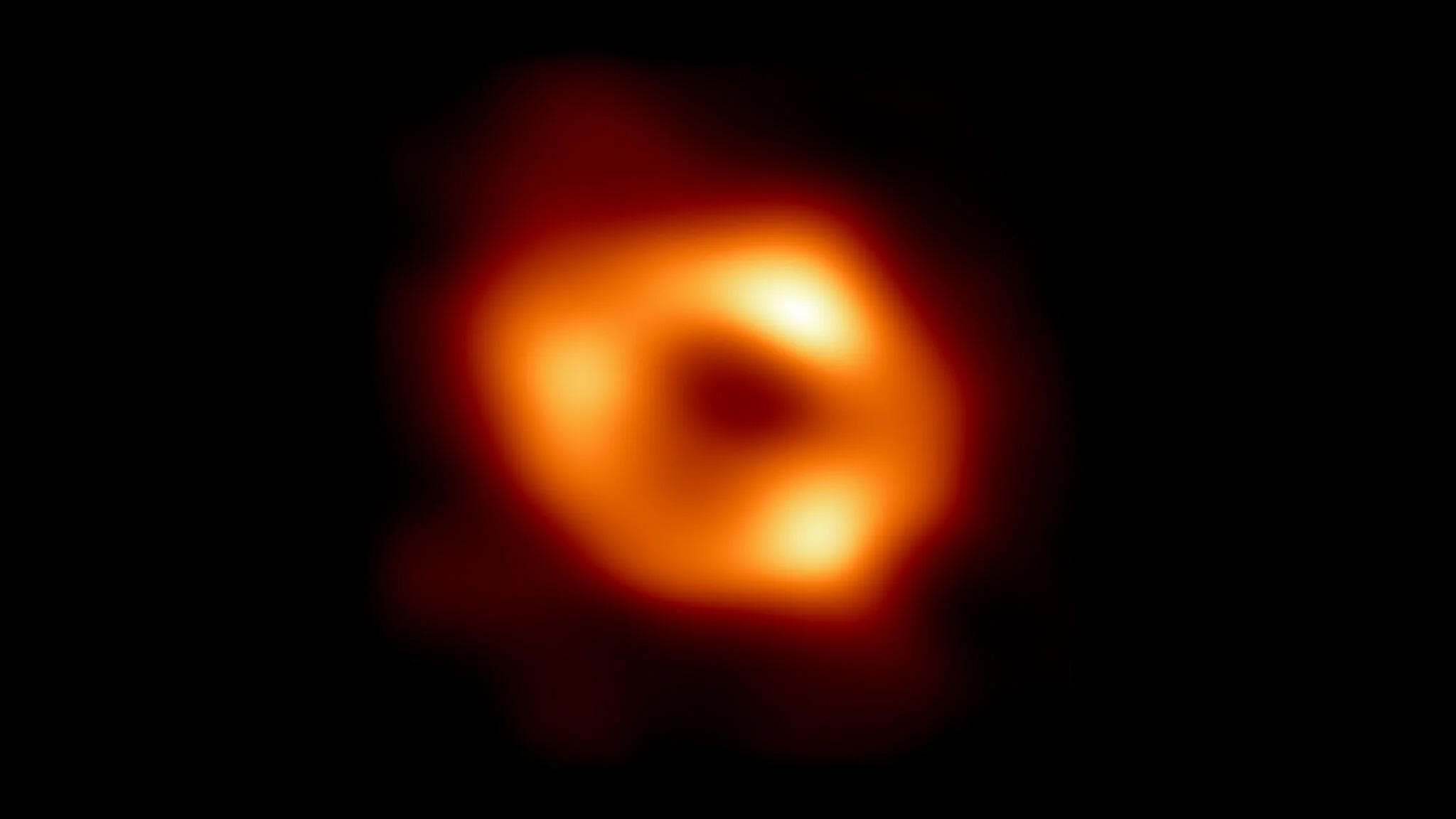 On May 12, 2022, an international team of astronomers led by scientists at the Harvard—Smithsonian Center for Astrophysics revealed the first image of a supermassive black hole at the center of the Milky Way. Researchers have known about the black hole, called Sagittarius A*, or Sgr A* (pronounced sadge-ay-star), since the 1970s. However, until now, its existence had only been deduced from its effect on surrounding stars and dust. The stunning picture is the first direct visual evidence of our galaxy's black hole. 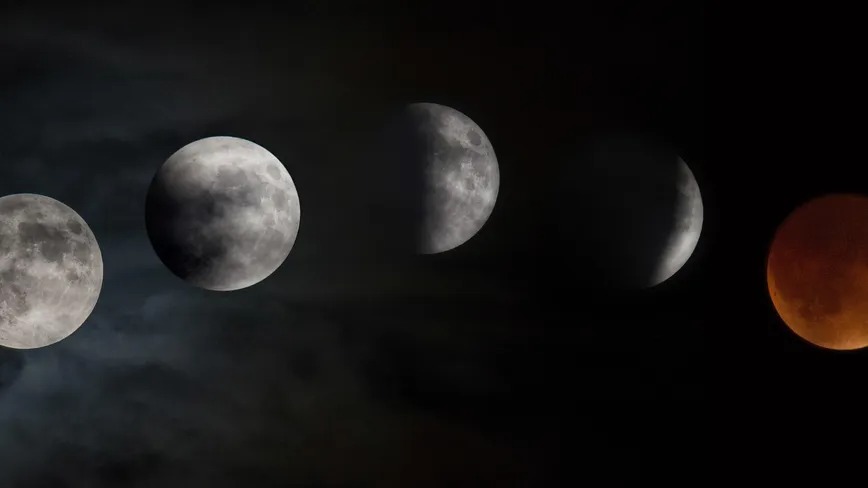 This Month's Total Lunar Eclipse Promises To Be Spectacular!

The partial solar eclipse on April 30, 2022, was only seen by a lucky few. However, the total lunar eclipse on the night of May 15, 2022, will be visible to about 2.7 billion people on Earth's night side. This includes the residents of North America, Africa, South America, and Central and Western Europe.

The Island of Lost Horses3 reviews
3.