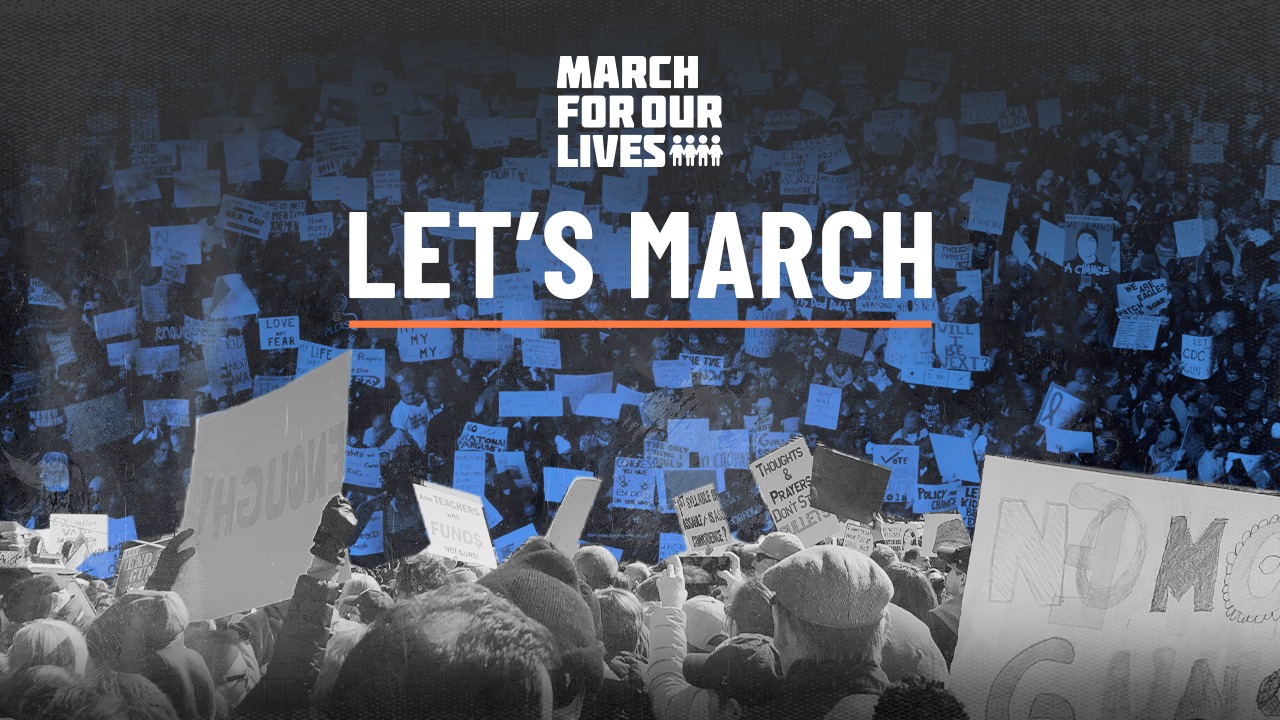 Tens of thousands of Americans across the country took to the streets on June 11, 2022, to once again push for more stringent gun control laws. The rallies come in the wake of the tragic deaths of 19 elementary students and two teachers at Robb Elementary School in Uvalde, Texas, on May 24, 2022, and ten shoppers at a Buffalo, New York, grocery store on June 2, 2022. 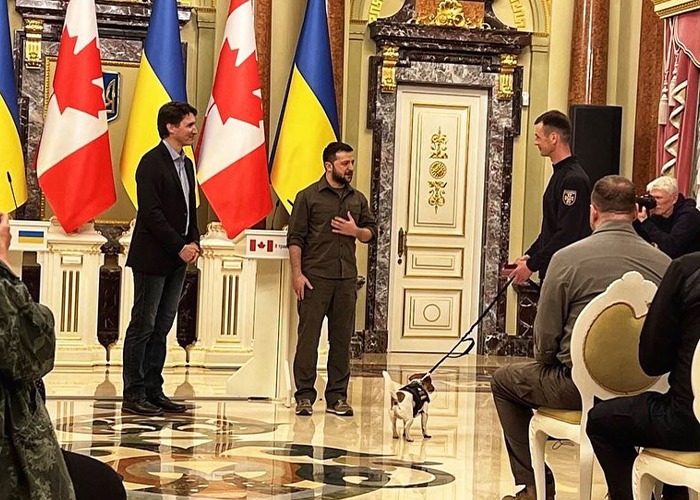 Ukrainian Bomb-Sniffing Dog Gets A Medal From President Volodymyr Zelenskyy

The ongoing Russia-Ukraine conflict has produced an unlikely hero — a Jack Russell Terrier named Patron. The two-year-old pooch is credited with detecting over 200 Russian explosives since the war began in February. On May 8, 2022, Ukrainian President Volodymyr Zelenskyy honored Patron and his owner, Mykhailo Iliev, with a presidential medal for their service to the country. 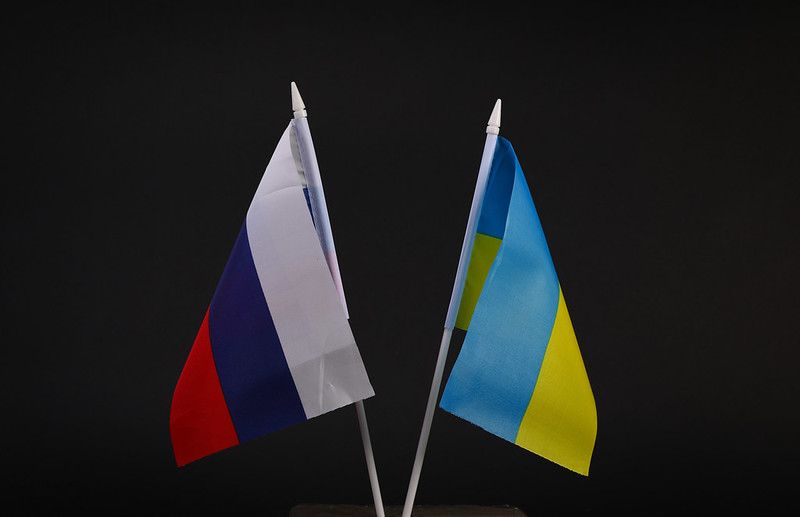 Russia's unprovoked attack on Ukraine, which began on February 24, 2022, shows no signs of abating. After being forced to withdraw from the northern cities of Kyiv, Chernihiv, and Sumy, the Russian army focused its military efforts on the port city of Mariupol in southeastern Ukraine. Their relentless bombardment has destroyed 80 percent of the city's infrastructure and killed as many as 10,000 civilians.

On April 7, 2022, the U.S. Senate voted 53-47 to confirm Judge Ketanji Brown Jackson as the 116th Associate Justice of the United States Supreme Court. The 51-year-old is the first African American woman and only the sixth female to serve on the nation's highest court. 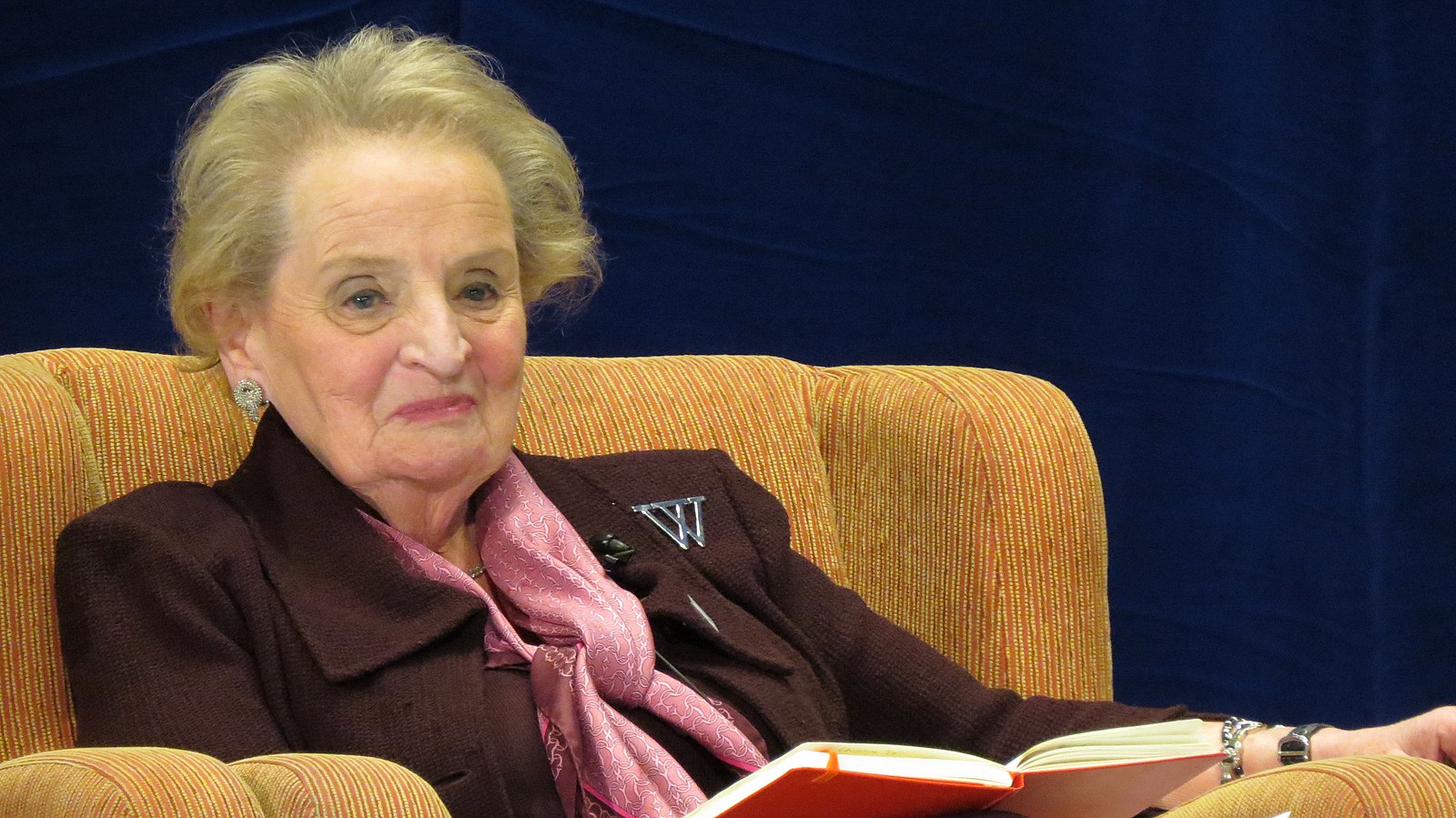 Dr. Madeleine Jana Korbel Albright, the first female US Secretary of State, passed away on March 23, 2022. A statement released by her family revealed that the 84-year-old had been suffering from cancer. The highest-ranking woman in the history of the American government at the time of her appointment, Dr. Albright played a crucial role in shaping US foreign policy in the 1990s. 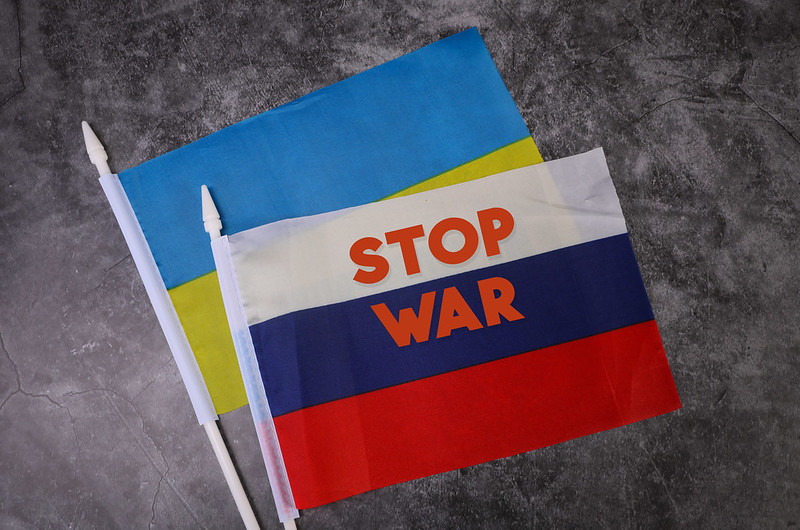 Russia's full-scale invasion of Ukraine, which began on February 24, 2022, is showing no signs of ending. While the brave Ukrainians have thus far succeeded in keeping the Russian army from taking over major cities like Kyiv, Kharkiv, and Mariupol, the war is taking a toll on the Eastern European nation. Thousands of residential buildings, cemeteries and even hospitals have been razed by Russian airstrikes. Over two million Ukrainians have fled to neighboring countries, and as many as 4,000 soldiers and civilians are believed to have perished. 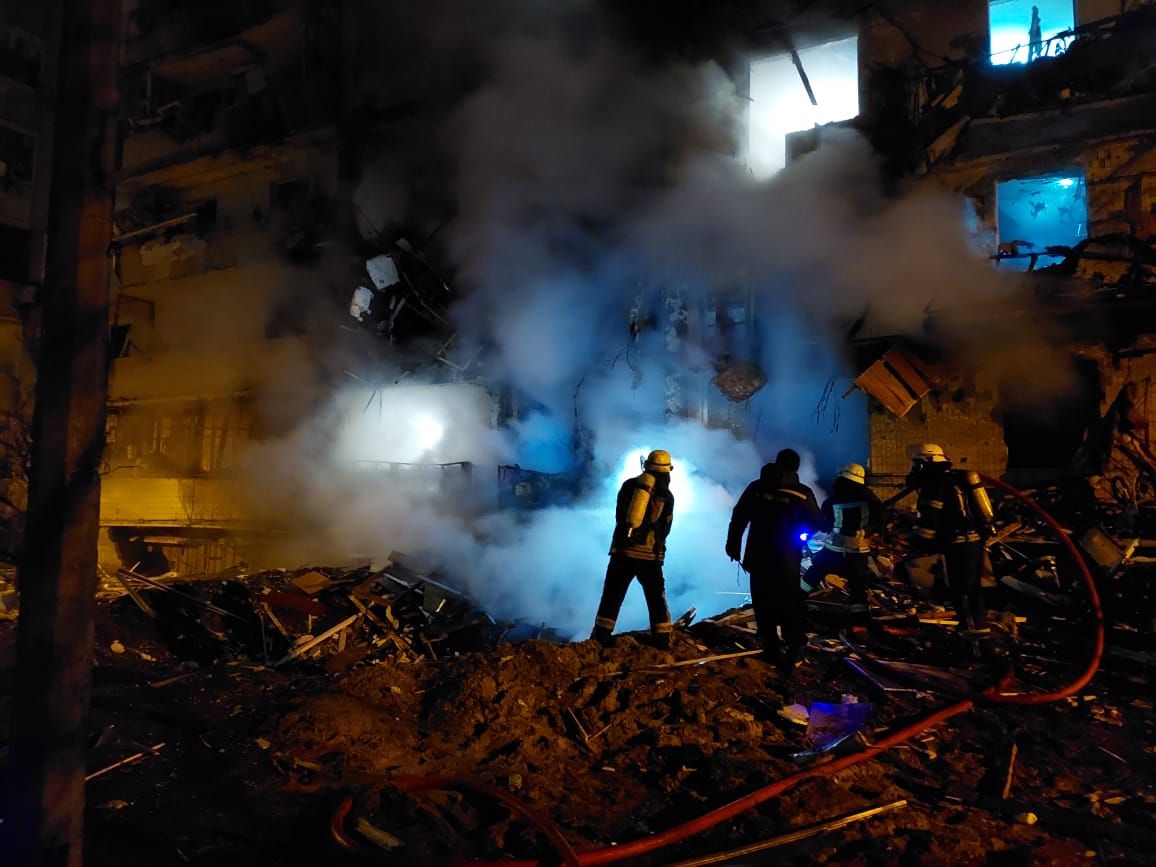 On February 24, 2022, Russian forces unleashed a wave of attacks on neighboring Ukraine. Given that Russia had been gathering troops on Ukraine's border since October 2021, the full-scale invasion from the north, east, and south was not totally unexpected. However, American and European Union (EU) officials had hoped that the threat of economic sanctions would deter Russian President Vladimir Putin from taking this drastic action. To better understand how we got here, it is essential to know a little about the long, complicated relationship between the two countries.

The Island of Lost Horses3 reviews
3.