Share to Microsoft Teams
Share by Email
Follow Book
View Comments13
How did a raw chicken get inside Yasmany's locker?
When Sal Vidon meets Gabi Real for the first time, it isn't under the best of circumstances. Sal is in the principal's office for the third time in three days, and it's still the first week of school. Gabi, student council president and editor of the school paper, is there to support her friend Yasmany, who just picked a fight with Sal. She is determined to prove that somehow, Sal planted a raw chicken in Yasmany's locker, even though nobody saw him do it and the bloody poultry has since mysteriously disappeared.
Sal prides himself on being an excellent magician, but for this sleight of hand, he relied on a talent no one would guess . . . except maybe Gabi, whose sharp eyes never miss a trick. When Gabi learns that he's capable of conjuring things much bigger than a chicken--including his dead mother--and she takes it all in stride, Sal knows that she is someone he can work with. There's only one slight problem: their manipulation of time and space could put the entire universe at risk.
A sassy entropy sweeper, a documentary about wedgies, a principal who wears a Venetian bauta mask, and heaping platefuls of Cuban food are just some of the delights that await in his mind-blowing novel gift-wrapped in love and laughter.
Hardcover, 400 pages
Published on March 5, 2019 by Rick Riordan Presents
ISBN-10: 1368022820
ISBN-13: 9781368022828

1. The DOGObooks 2019 Summer Reading Adventure is open from May 15th through August 18th, 2019 to iDOGO account holders enrolled in Grades 3 - 10 in the US, except where prohibited by law. YOU MAY ONLY ENTER AND PARTICIPATE IN THIS PROGRAM ONLINE, NO OTHER METHOD OF ENTRY WILL BE ACCEPTED.

2. No purchase necessary.  Ages 16 and under, and a legal resident of the US.  The DOGObooks 2019 Summer Reading Adventure is a free program to incentivize and encourage kids to read during the summer.

3. The DOGObooks 2019 Summer Reading Adventure entitles entrants who qualify, to receive either a Prize Pack of all eight (8) books featured or a $10 Gift Card.  All books in the prize pack are offered by: Disney-Hyperion Books, Scholastic, Quirk Books and National Geographic Kids Books.  This offer is only valid at www.dogobooks.com from May 15th through August 18th, 2019, while supplies last. Entrants can only earn either one of 10 Prizes Packs or one of 25 Gift Cards.   In order to qualify to either win a Prize Pack or a Gift Card entrants must: (a) Select and add books to their summer reading list (b) Write reviews of the selected books at www.dogobooks.com. Each review must be at least twenty-five (25) words in length and be approved by DOGObooks.

4. Each entrant may receive either a Prize Pack of all eight (8) books featured or a $10 Gift Card during this Summer Reading Adventure. Any attempt by any participant to obtain more than the stated Prize Pack or Gift Card by using multiple/different iDOGO accounts, email addresses, identities, registrations and logins, or any other methods will void that participant’s entry and that participant may be disqualified from the Summer Reading Adventure.

5. Winners will be notified by email.  Note that in order to receive the Prize Pack or Gift Card, entrants must have their parent or legal guardian complete, sign and return the Parental Consent Form.

The Lightning Thief (Percy Jackson and the Olympians, Book 1)
69 people reading this book.

Diary of a Wimpy Kid: The Long Haul
66 people reading this book.

Diary of a Wimpy Kid, Book 1
65 people reading this book. 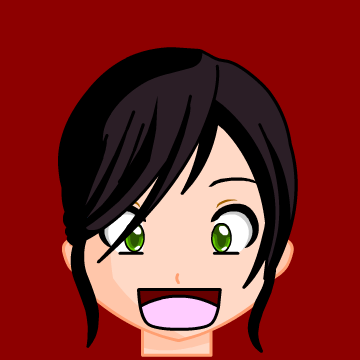 pizzagirl7
has read and reviewed 168 books. 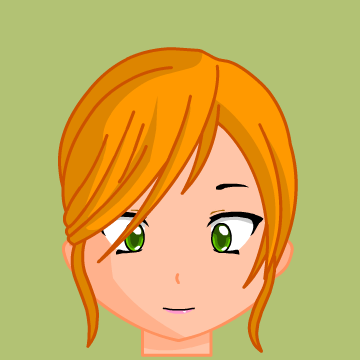 inmemoryofcpr
has read and reviewed 160 books.

ajg16
has read and reviewed 90 books. 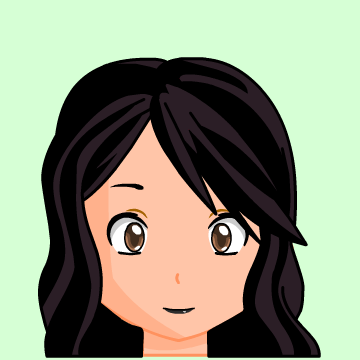 ccswishingstar
has read and reviewed 88 books.

spacepenguin
has read and reviewed 71 books. 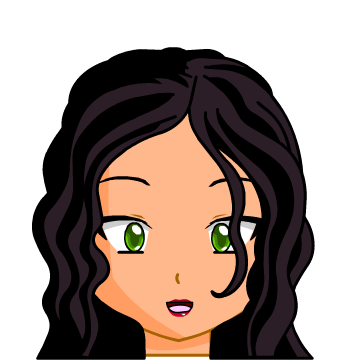 kkgautamm
has read and reviewed 65 books.

adino123
has read and reviewed 62 books. 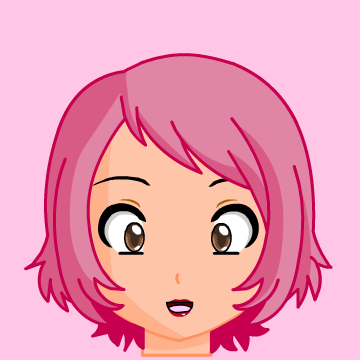 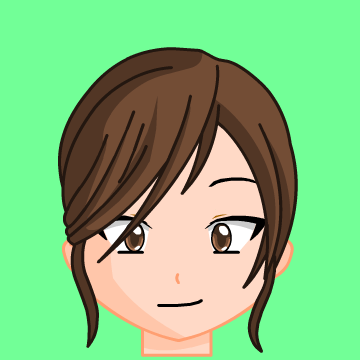 applemango
has read and reviewed 56 books. 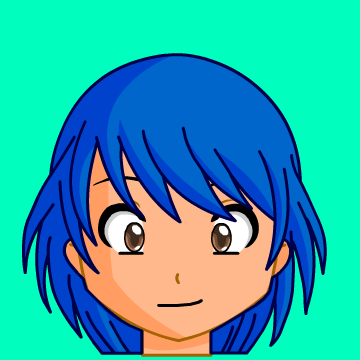 zzayumi
has read and reviewed 54 books.