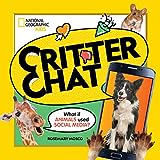 If animals could speak (and text and post selfies, and review items on Amazon), what would they say? Find out in this hilarious collection of imagined digital encounters, based on real animal intel and facts.

Get in on the conversation! In Critter Chat, every habitat has a group chat. In the African savanna, a lion (screenname: Just_Lion_Around) declares his territory with a text-based ROAR! Meanwhile, zebra and cheetah send eyeroll emojis. In the North American suburbs, a carpet beetle texts the family dog, reassuring him that his humans will return―eventually.

Among surprising, laugh-out-loud conversations like these, you’ll find tons of parody social media posts from all your favorites in the animal kingdom, including Instagram-style inspirational posts and silly Yelp reviews. An adorable dumbo octopus posts a selfie (#FeelingCute). And a frustrated narwhal reviews an extra-long toothbrush. (It’s still too short―of course!)

Inside, there are also plenty of fascinating nonfiction features that give readers the scoop on actual animal communication (Did you know that white rhinos communicate with poop? It's true!), and real-life animal influencers who are making waves online and in our hearts. In a conveniently portable size, this handy little treasure can be carried anywhere, for a good laugh anytime!

It's the perfect book for reluctant readers, animal lovers, and yucksters young and old.
For more fun and fact-filled animal books from National Geographic Kids, don’t miss out on Weird But True! Animals, Just Joking: Funny Animals, and Nerdlet: Animals!

Be the first to write a review.

Every month is an adventure with new books, fun activities, and cool prizes.  So claim your official badge and start exploring! 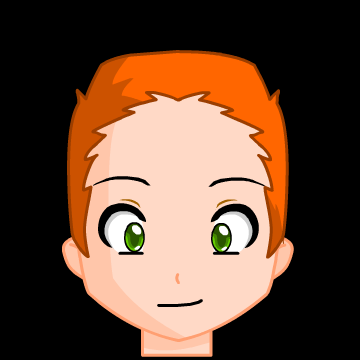 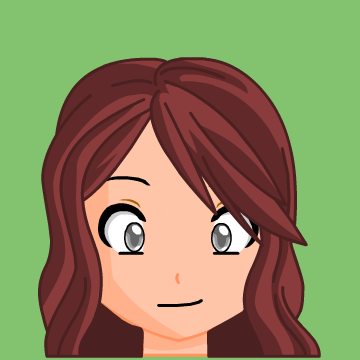 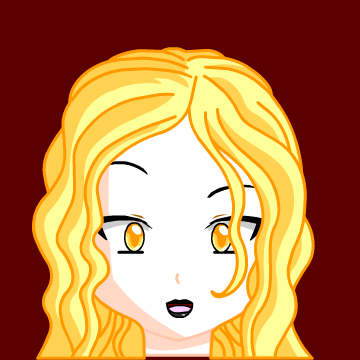 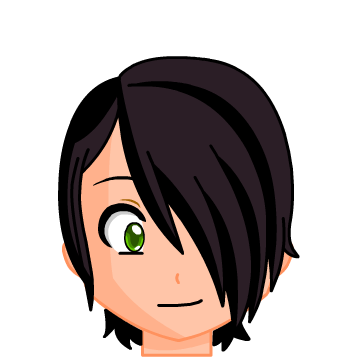 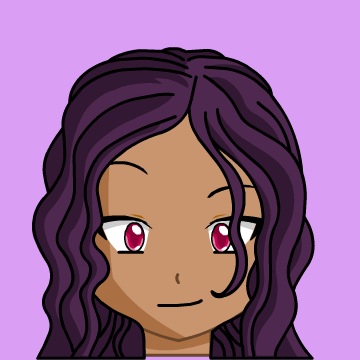 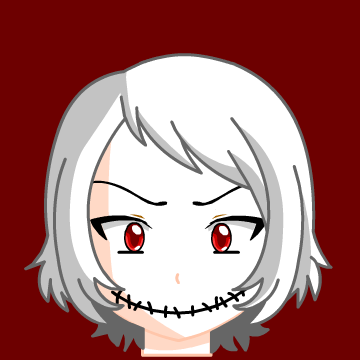 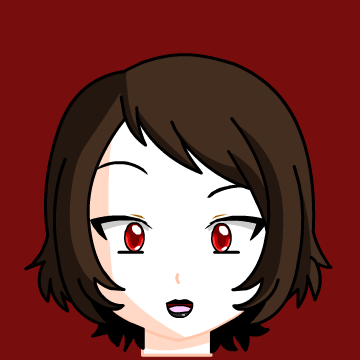 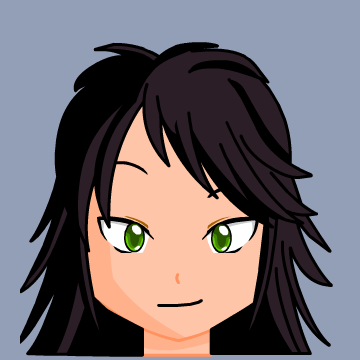 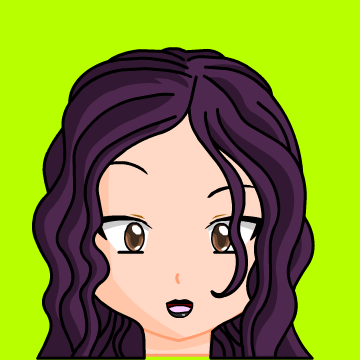 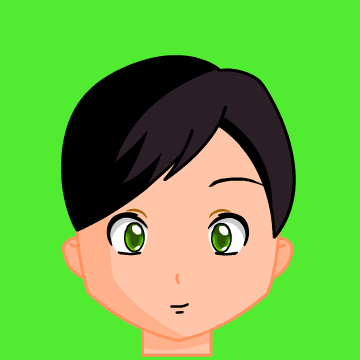 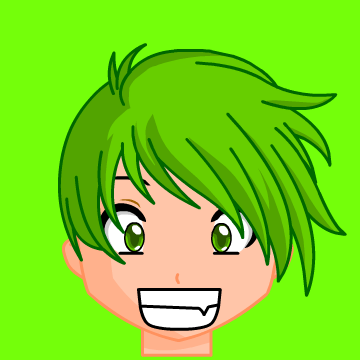 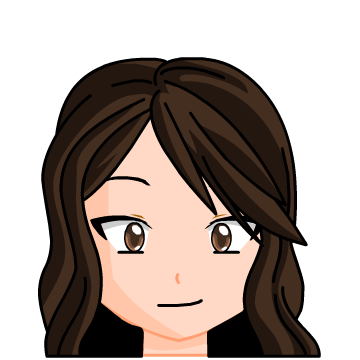 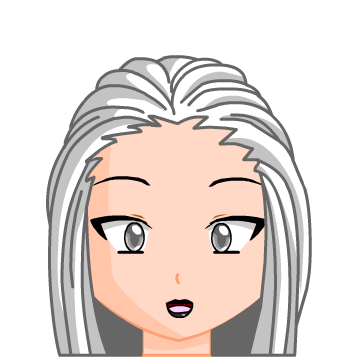 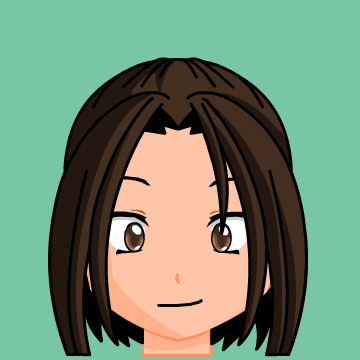 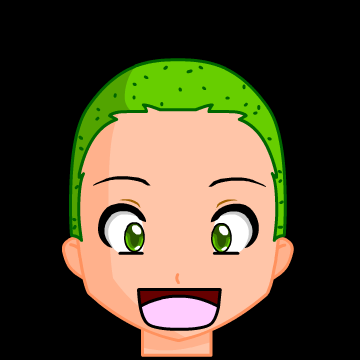 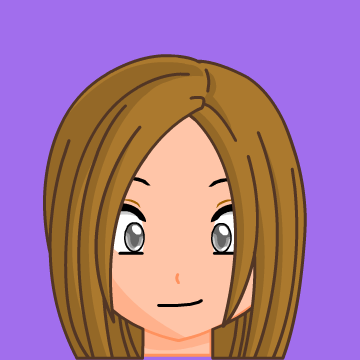 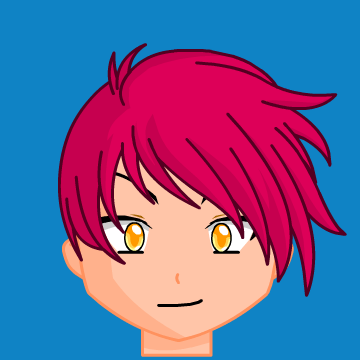 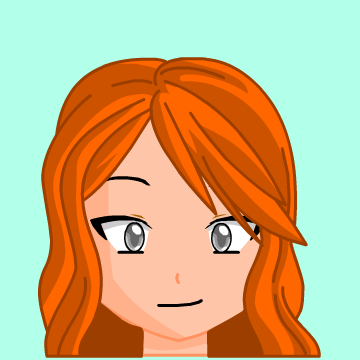 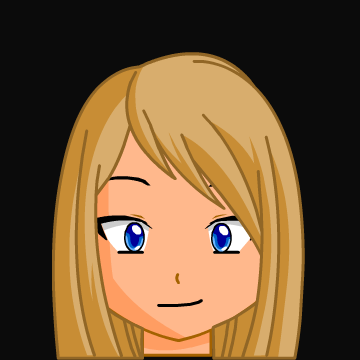 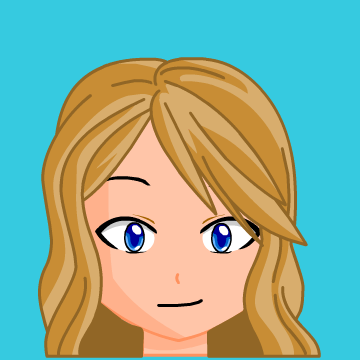 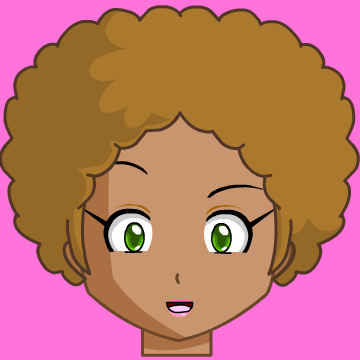 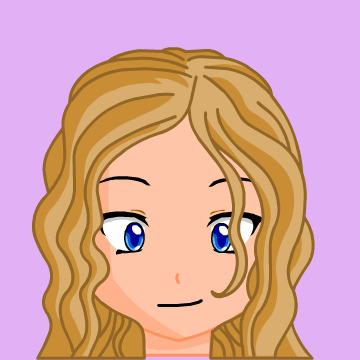 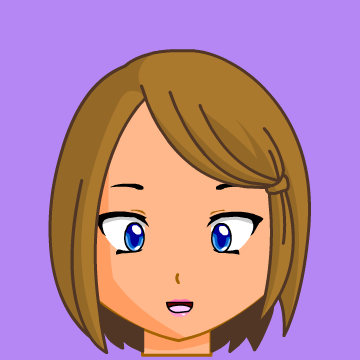 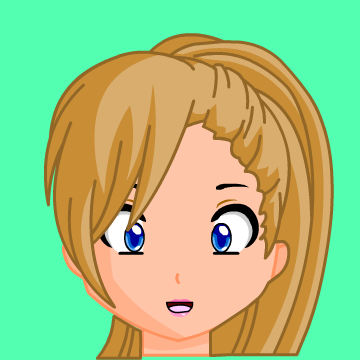 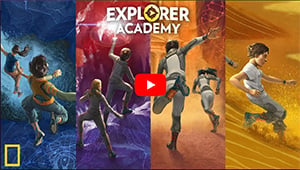 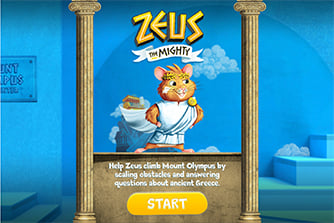